In December of 2019, Salvatore Di Vittorio was invited by The Morgan Library & Museum’s world-renowned music archive to donate the autograph manuscripts and accompanying materials of his compositional completion of Ottorino Respighi’s first Violin Concerto (in A Major) and his orchestration completion of Respighi’s Tre Liriche for mezzo-soprano and orchestra – two of the works entrusted to the Maestro in 2008 by Respighi’s great nieces Elsa and Gloria Pizzoli and Respighi archive curator/cataloger Potito Pedarra. This follows when in 2016, Di Vittorio was invited by the Morgan Museum to donate the autograph manuscript of his composition La Villa d’Este a Tivoli. The Violin Concerto continues to be championed internationally by numerous violinists, and Chamber Orchestra of New York will record the Tre Liriche for Naxos Records later this season. For more about The Morgan, visit: themorgan.org 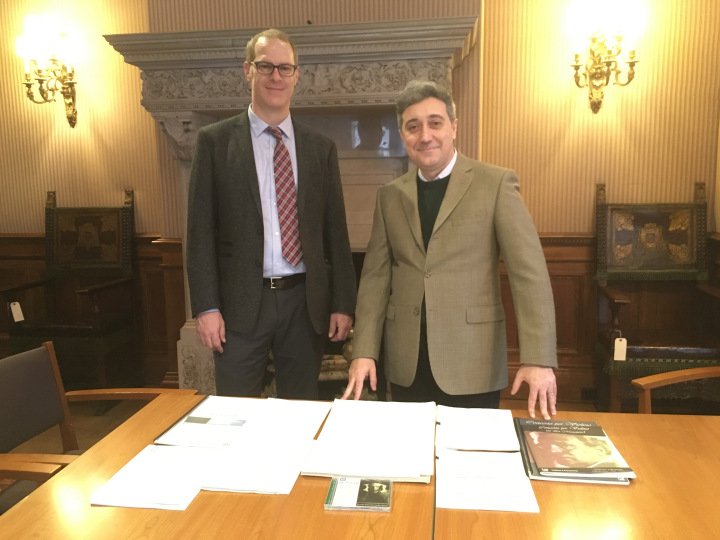 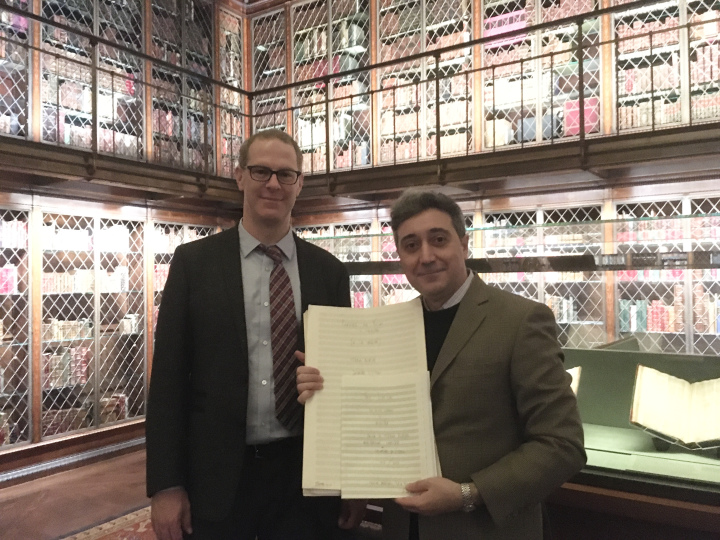